Product was added to the shopping cart

Add to favourites Question about a product

This receiver is intended to control lights with DALI ballasts. In the basic mode, it enables the control of one group of lights. If the Poseidon Asistent® software and P8 TR USB configuration transmitters are used, the DALI bus can be used to set up to 4 independent groups of lights.

“ON” FUNCTION - after each push of the transmitter, the receiver will switched on or will stay switched on. The output signal will be set on the max. level.

“OFF” FUNCTION - after each push of the transmitter, the receiver will switched off or will stay switched off. The output signal will be set on the min. level.

P8 TR USB USB transmitter for the configuration of Poseidon® devices out of stock Price available on request Code: 1041537 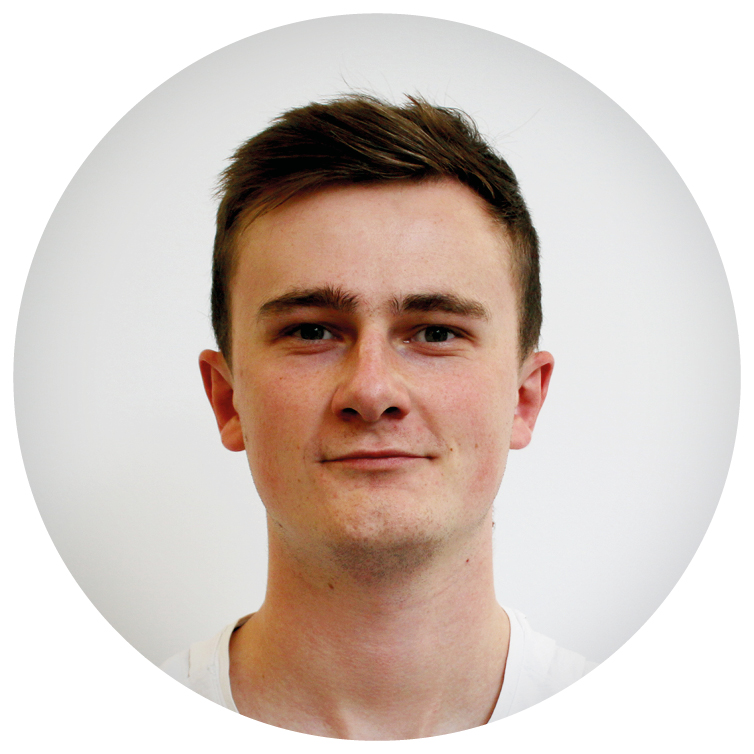 Question about a product

We use cookies to personalise content and ads, to provide social media features and to analyse our traffic. We also share information about your use of our site with our social media, advertising and analytics partners who may combine it with other information that you’ve provided to them or that they’ve collected from your use of their services.

Here you can enable cookies according to your own preferences.You can change those settings any time in the future by clicking 'Cookie settings' link in our website's footer.

Marketing cookies are used to track visitors across websites. The intention is to display ads that are relevant and engaging for the individual user and thereby more valuable for publishers and third party advertisers.